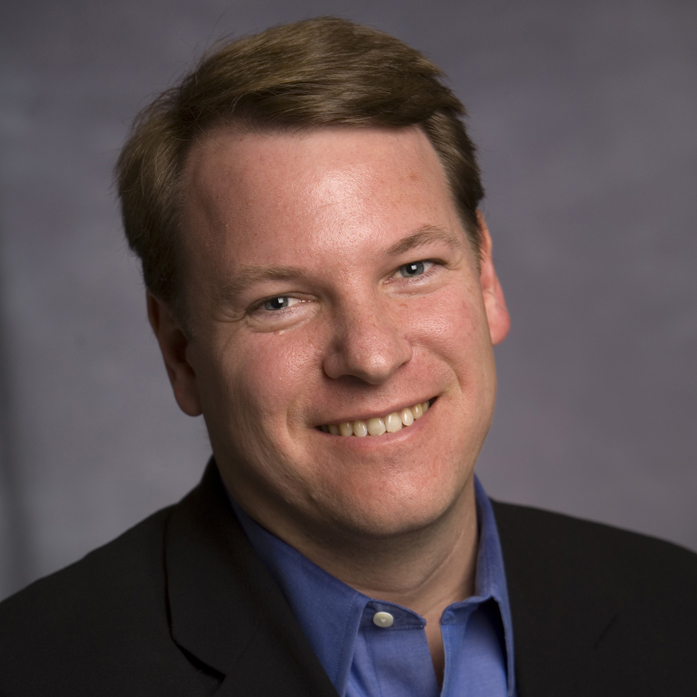 Chris B. Schaffer is an Associate Professor and Director of Graduate Studies in the Biomedical Engineering department at Cornell University. Chris grew up in Jacksonville, FL and was an undergraduate at the University of Florida, where he studied physics. He received his PhD from Harvard University, also in physics, where he worked with Eric Mazur. He was then a post-doc in David Kleinfeld’s neuroscience laboratory at the University of California, San Diego. He now runs a lab at Cornell that develops advanced optical techniques that enable quantitative imaging and targeted manipulation of individual cells in the central nervous system of rodents with the goal of constructing a microscopic-scale understanding of normal and disease-state physiological processes in the brain. One area of current focus is understanding the role of brain blood flow disruptions in the development of Alzheimer’s disease. Chris is also active in developing novel educational strategies to teach science as a dynamic process for discovery. These approaches are used in outreach settings in middle and high-school science classes as well as in his undergraduate and graduate level courses. Chris also has a strong interest in science policy and recently spent a one-year sabbatical in Washington, DC, working as a science policy fellow for Senator Edward Markey in the United States Congress. He continues to be active in science policy, including through a course he teaches on this topic in the Fall. Chris is an accomplished surfer, having ridden waves all over the world and surfed some “big wave” spots, including greater than 20 ft. waves at Todos Santos, Mexico.