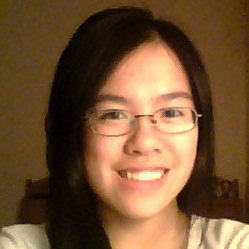 My project involves looking into cerebral microhemorrages, tiny bleeds that are less than 5mm in the brain, and the role they play in exacerbating the risk of AlzheimerÃ¢â‚¬â„¢s disease and stroke. Strokes are often caused by hemorrhages in the brain that paralyze the affected area. Our question is whether microhemorrhages also play a role in increasing the risk of strokes. In addition, studies have shown that the majority of patients with AlzheimerÃ¢â‚¬â„¢s disease also show evidence of microhemorrhages. I am majoring in Biological Sciences and started working in the Schaffer-Nishimura Lab in the fall of 2012. I expect to graduate in May 2015. I am a Cornell Biology Research Fellow and McNair Scholar.