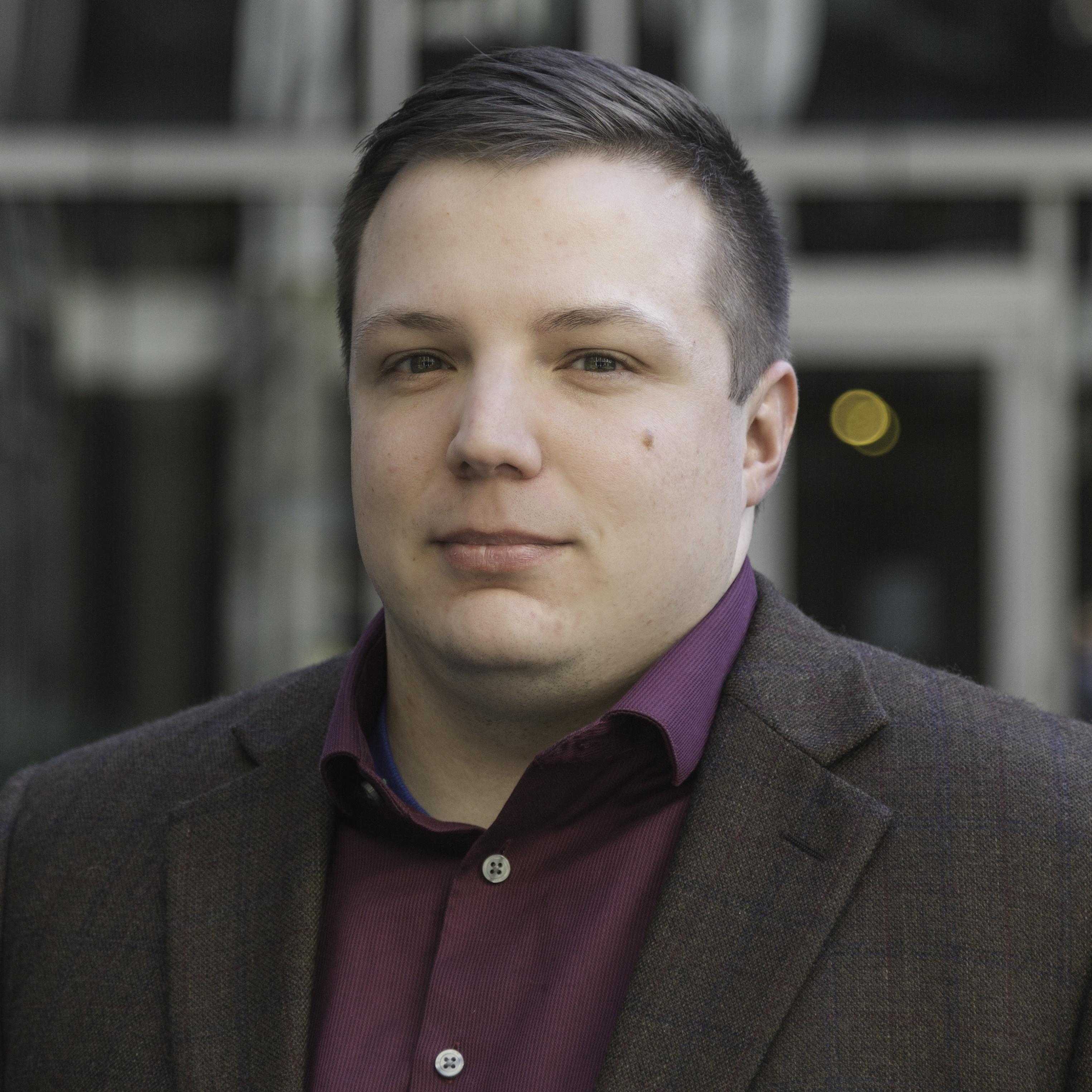 Chris is originally from Rochester, MN. He left when he was 18 to join the United States Air Force where he served for six years as Security Forces and two years as a Geospatial Analyst. He left the military to pursue his undergraduate degree in biomedical engineering. He graduated cum laude from Virginia Commonwealth University (VCU) with a BS in Biomedical Engineering and minors in Electrical Engineering and Mathematics. At VCU he worked for three years in the Bone Engineering Science and Technology (B.E.S.T.) Lab under the guidance of Prof. Henry Donahue. At VCU his research was focused on how perturbations to mechanical forces affected osteocytic gene expression and the role of the LINC complex within that system. While he was at VCU, he also completed a summer internship at MIT where he performed research on creating porous polymer scaffolds for guiding axonal regrowth as part of the Amgen Scholarâ€™s Program. Chris is currently pursuing a PhD in Biomedical Engineering. In our lab, he is interested in the role of cerebrospinal fluid(CSF)/interstitial fluid (ISF) in protein clearance from the brain in normal and neurodegenerative disease models. Eventually, he would like to determine how exposure to a microgravity environment alters CSF/ISF flow in the brain and whether there is a detrimental effect on protein clearance.