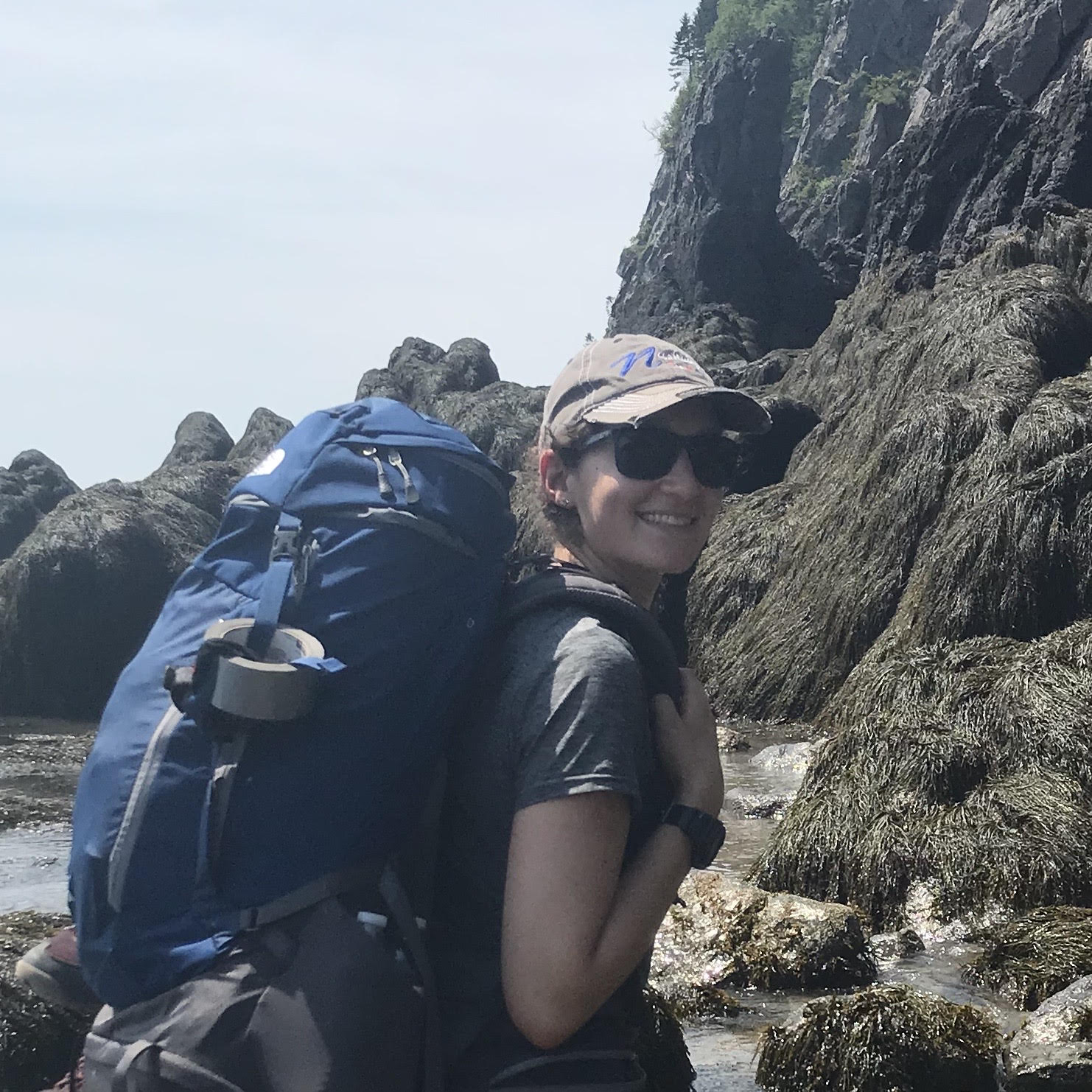 Nicole was born and raised in Southern California. She earned her Bachelor's in Bioengineering with a minor in music from the University of California, Berkeley. During her undergraduate studies, she began doing research on a biosynthetic pathway for the production of indigo dye and then switched to working on a stem cell replacement therapy for Parkinson's disease. After graduating in 2017, she started her PhD in Biomedical Engineering at Johns Hopkins University, where she developed a project to integrate a mobile CT scanner into image-guided radiation therapy. In the summer of 2019, Nicole left Hopkins with a Master's and transferred to Cornell University, where she began working under Professor Chris Schaffer to continue her PhD. Her current research focuses on investigating the role of microstrokes in white matter disease and creating a system for real-time mapping of blood oxygenation in vivo. In her spare time, Nicole enjoys backpacking, playing piano or the pipe organ, snowboarding, and eating carrots