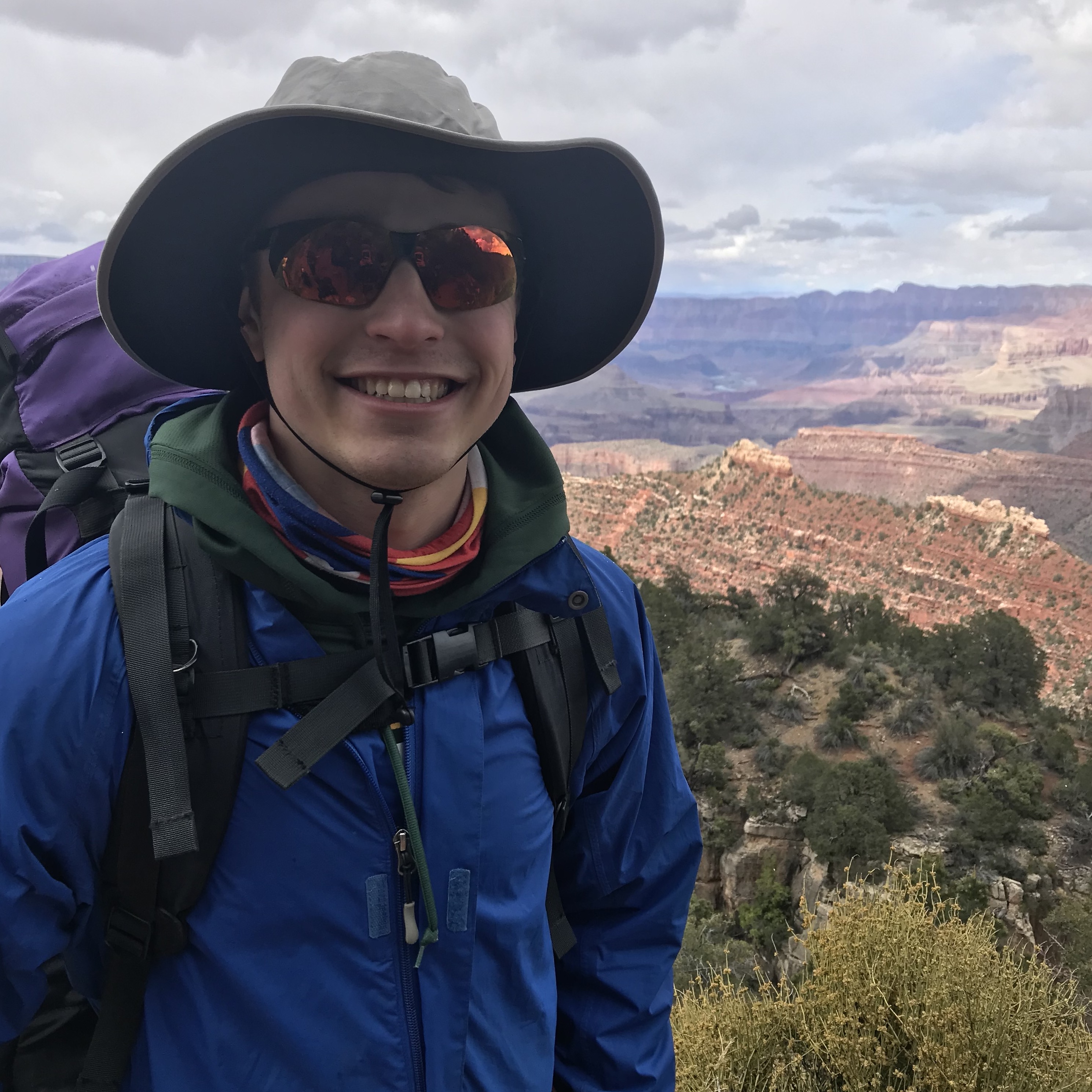 Austin is a PhD student in biomedical engineering that joined the Schaffer-Nishimura lab in the Fall of 2020. He was born and raised in Eau Claire, Wisconsin. He attended The University of Minnesota-Twin Cities for his undergraduate education, where he received a bachelorâ€™s in biomedical engineering with a minor in neuroscience. During his undergraduate career, Austin worked in a lab under Tay Netoff, studying neuromodulation techniques such as ultrasound and deep brain stimulation for Parkinsonâ€™s disease and epilepsy. In the Schaffer-Nishimura lab, Austin is interested in continuing his work on neurodegenerative diseases by investigating the role of blood flow and capillary stalls in the progression of epilepsy. In his free time Austin enjoys playing sports, cooking, and hiking