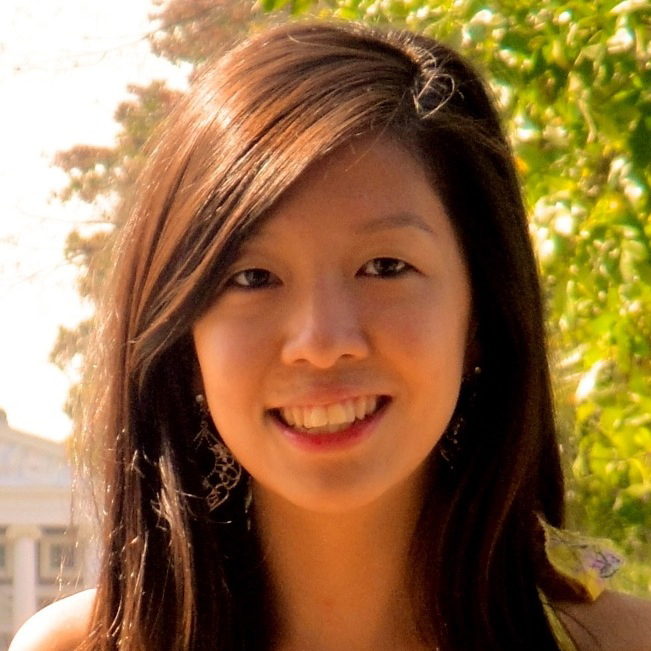 Epilepsy is a neurological disease consisting of recurrent seizures in the brain, which can be extremely debilitating for those who suffer from it. Currently, the treatment methods for focal epilepsy, which is when seizures arise from a specific source location within the brain cortex, involve surgeries that require invasive entrance into brain tissue in order to completely remove the focus area. This method thus prevents the initiation of further seizures. However, it is incredibly common for this method to have a significant impact on other brain functions since it is so invasive. I am working with Rob to use femtosecond laser ablation in order to isolate the focus of the seizure from surrounding neurons and thus prevent the propagation of focal epilepsy by inhibiting its spread beyond the location of initiation. We hope to provide a new method for focal epilepsy surgeries that minimizes the damaging effects on normal brain function. Our animal model for surgeries and for further recordings of electrical brain activity is the mouse. I am an undergraduate majoring in Biological Sciences with a concentration in Neurobiology and Behavior. I began working in the Schaffer Lab in September 2012 and plan to graduate in May 2015, and IÃ¢â‚¬â„¢m interested in applying to medical school.