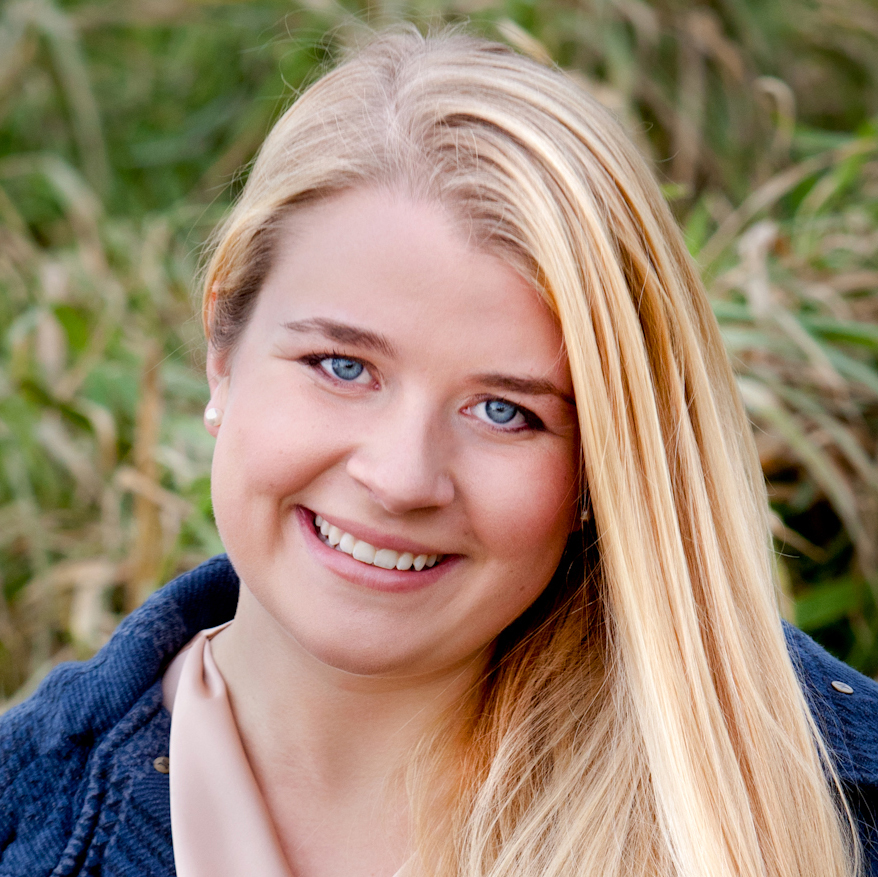 Victorine graduated from Milton Academy in 2012, during which time she was able to spend 2 summers as an intern in Biomedical Research at NIH under the direction of Dr. Weinberger and Dr. Callicott where she used fMRI technology to study brain activation in Schizophrenic patients during memory tasks.

With her acceptance to Cornell in 2012, she was also selected as a Hunter R. Rawlings III Cornell Presidential Research Scholar, a program within the Cornell Commitment Program. Victorine joined the Schaffer-Nishimura lab in the spring of her freshman year and is happy to continue her focus on neuroscience research. She has committed every semester and summer since in the lab working primarily on identifying the cause and prevalence of capillary stalling in Alzheimer mouse models.

Victorine also spent a semester abroad in Copenhagen in the spring of 2015 at the Danish Institute for Study Abroad in the Biomedical Technology and Drug Development program. She received the Paul Anthony Bonenfant Memorial Scholarship from the Optical Society of America, which supports engineering students interested in studying abroad.

In addition to her being an undergraduate researcher in the Schaffer-Nishimura lab, Victorine has played for 4 years and is currently the President and Captain of the Cornell Womenâ€™s Ice Hockey Club. She volunteers at local childcare centers through her membership in Pi Beta Phi where she was on the Leadership Nominating Committee.