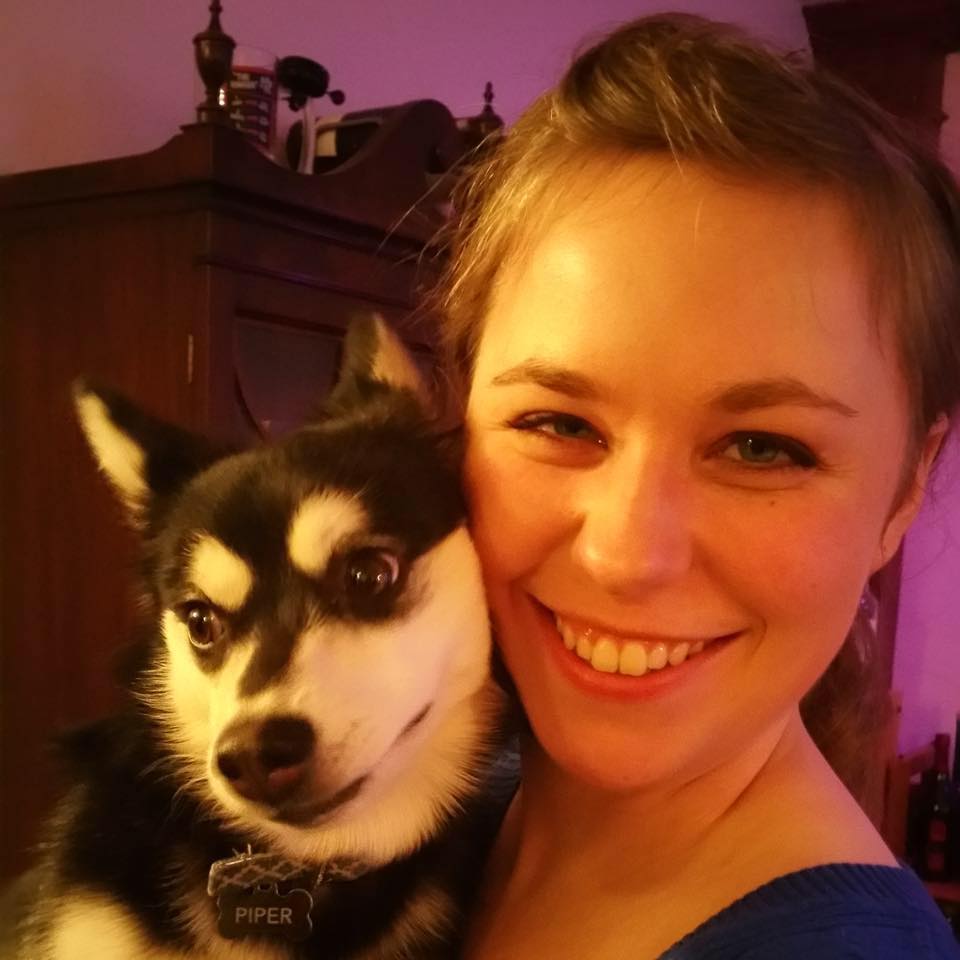 Amanda was born and raised in Bozeman, MT. She attended Montana State University from 2007-2011 and received a Bachelorâ€™s Degree in Electrical Engineering. She also worked in the Kevin Repasky lab as an undergraduate, constructing laser imaging systems to detect carbon dioxide concentrations at carbon sequestration sites.

Amanda joined the Schaffer-Nishimura lab in 2011 as a PhD student and primarily develops nonlinear instrumentation for in vivo imaging. She has built a 48-channel hyperspectral multiphoton microscope for improved spectral resolution. In addition, she is characterizing third harmonic generation imaging for visualization of nerves in the prostate in mouse and rat animal models. She hopes to move into industry R&D after receiving her PhD.

In her time out of the lab, Amanda spends a lot of time with her dog, an Alaskan Klee Kai named Piper. She also enjoys cooking, playing piano and guitar, and reading massive amounts of fiction.