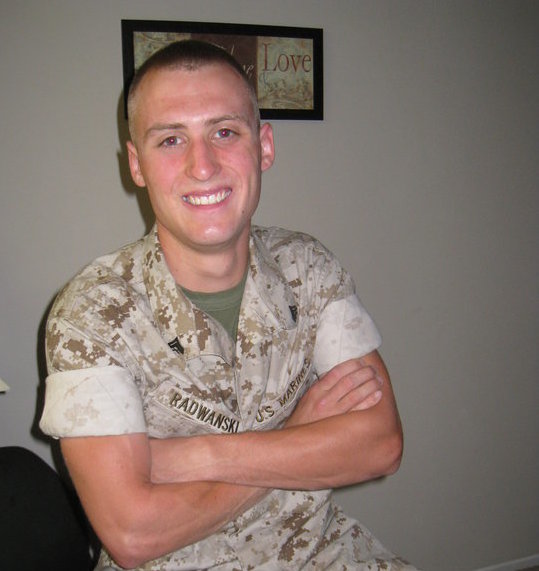 
Ryan graduated from Bridgewater-Raritan High School in 2008. Shortly after, he joined the United States Marine Corps. Ryan was stationed out of Camp Pendleton, CA with the 11th Marine Regiment. In 2010 he deployed to Afghanistan with 1st Battalion 11th Marines. As a United States Marine, Ryan received three meritorious promotions, a Naval Achievement Medal, an Operation Enduring Freedom Medal, a Good Conduct Medal, a combat action ribbon, (2) certificates of commendations, and a letter of appreciation.

Ryan was honorably discharged in 2012 and began his undergraduate studies at Raritan-Valley Community College. In 2013, Ryan transferred to Cornell University. During the summer of 2014, Ryan began training under Dr. William J. Mack in the cerebrovascular laboratory at the Zilkha Neurogenetic Institute at the University of Southern California Keck School of Medicine. Following that summer, he returned to Cornell where he remains under Drs. Chris Schaffer and Nozomi Nishimura.

As an undergraduate student in the Schaffer/Nishimura laboratory, Ryan has been working on a novel treatment for focal epilepsy. As a part of his training, Ryan spent the spring 2015 semester and summer at Weill Cornell Medical College conducting both clinical and scientific research with epilepsy specialists, Drs. Theodore H. Schwartz and Mingrui Zhao. In addition to research, Ryan is an aspiring surgeon and husband to his high school sweetheart.