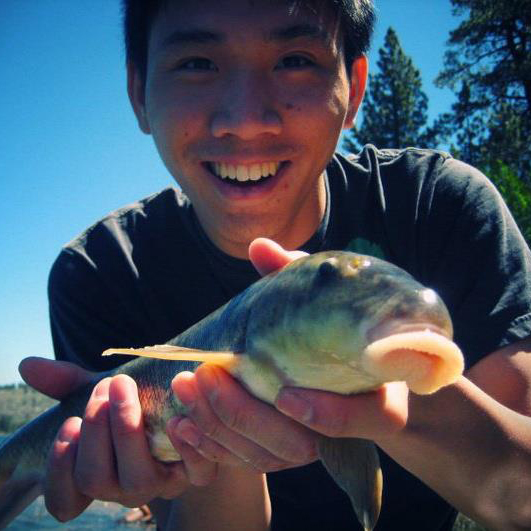 A major goal during my undergraduate schooling was to diversify my experience and skill set so I could perform in a variety of specialized and interdisciplinary situations. With my foundations in electrical engineering, I have a strong background in hardware and embedded software design. In addition, I have also pursued a specialization in computer science, focusing on the artificial intelligence and machine learning fields, and thus have extensive software development experience. I chose these fields to build a strong enough base to pursue my interests in robotics and biomedical electronic applications such as prosthetics. The creation of a viable long-term brain machine interface (BMI) can allow for the effective use of prosthetics, more advanced studies of neural function, and the decoding of neural signals. Current methods using electrodes are limited by eventual scarring of surrounding neural tissue, resulting in a limited usable lifetime for current BMIÃ¢â‚¬â„¢s. An ideal BMI will be able to noninvasively sense individual neural activity in real time on a large scale region of the brain. To achieve this, neural cells are genetically modified to produce fluorescent protein Aequorin to transduce neural impulses into emitted optical signals. The emitted light is then decoded without modifying or probing directly into brain tissue, and an array of photo sensors can monitor the activity of a wide region of the brain. Since the sensing hardware is primarily external to the brain, the resulting BMI is potentially long-lasting, nonintrusive, and user adaptable. Development of prosthesis and interpretation will thus shift towards the development and adaptability of the machine side of the interface rather than relying on the subject brain to adapt. My work for this project will initially include development of hardware for imaging awake mice via two-photon microscopy while the mouse is walking. In addition, I will develop dedicated hardware to diffusely detect the fluorescent signals using photo detectors without the use of focused laser excitation. My focus will be analyzing images resulting from the optical signals to characterize and model the waveforms of neural impulses. With a usable model of characteristic neural waveforms, I will experiment with different algorithms in software to accurately decode motor neuron signals and correlate them with the mouseÃ¢â‚¬â„¢s movements to extract data of the mouseÃ¢â‚¬â„¢s neural intentions.