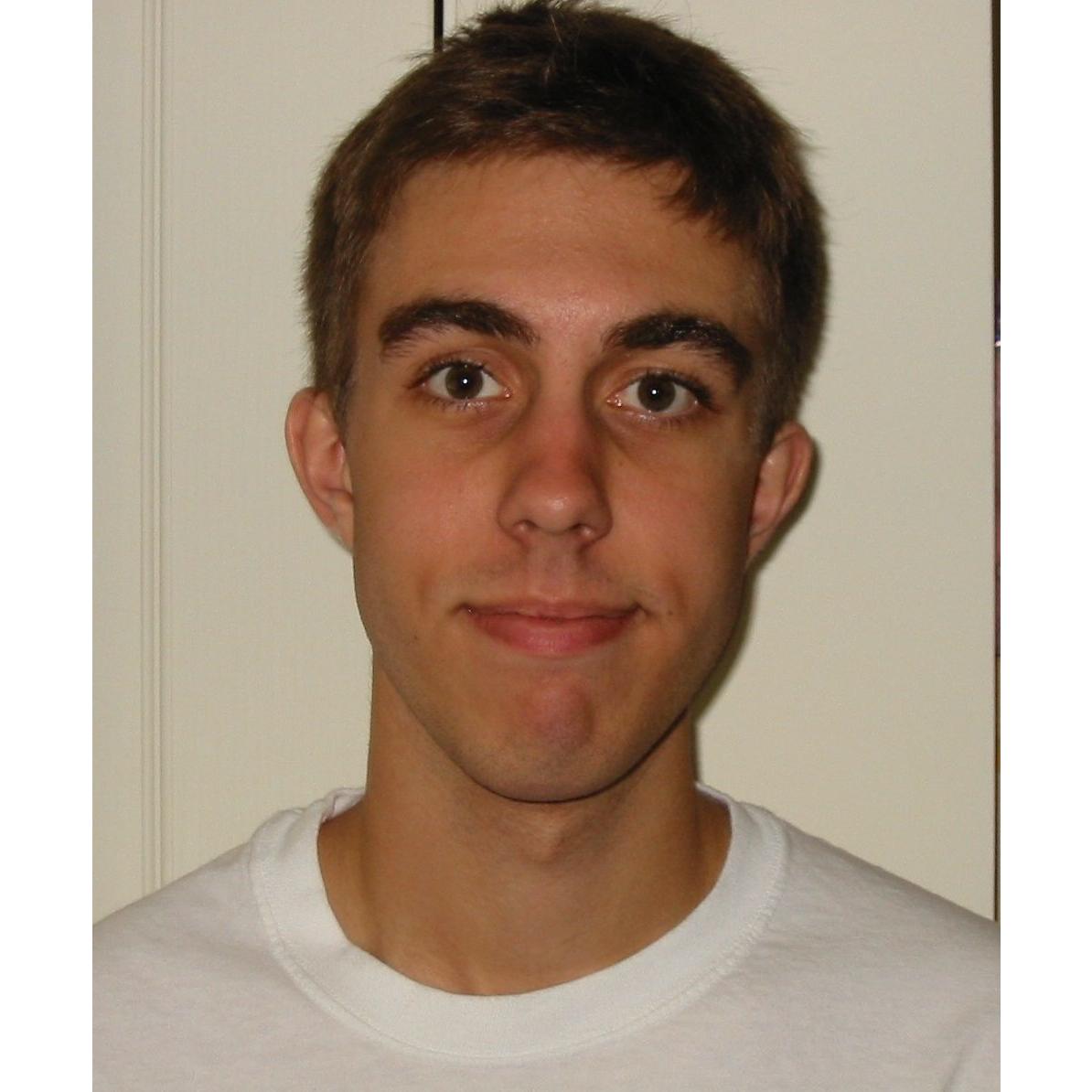 Epilepsy is a disease consisting of recurrent seizures in the brain, which can be extremely debilitating for those who suffer from it. In particular, focal neocortical epilepsy is the case in which seizures arise from a specific source location within the brain cortex. Current treatment methods for focal epilepsy often involve some form of surgery. Presently, such surgeries require extremely invasive entrance into brain tissue in order to completely remove the focus area and thus prevent initiation of seizures. Such invasive procedures and complete removal of brain area can obviously have a very significant impact on other brain functions. I will be working with John in developing a new method of treatment for focal epilepsy. Using femtosecond laser ablation we will attempt to isolate the seizureâ€™s focus from surrounding neurons in an effort to prevent seizures from spreading beyond the location of initiation. Since such ablation methods result in little collateral damage, we hope to prevent the propagation of focal epilepsy while minimizing any effects this technique has on normal brain function. Prior to this work, I am helping John in studying the complex topology of brain microvasculature. I am an undergraduate majoring in Neurobiology and Computer Science. I began working in the Schaffer lab in May 2010 and plan to graduate in 2012.