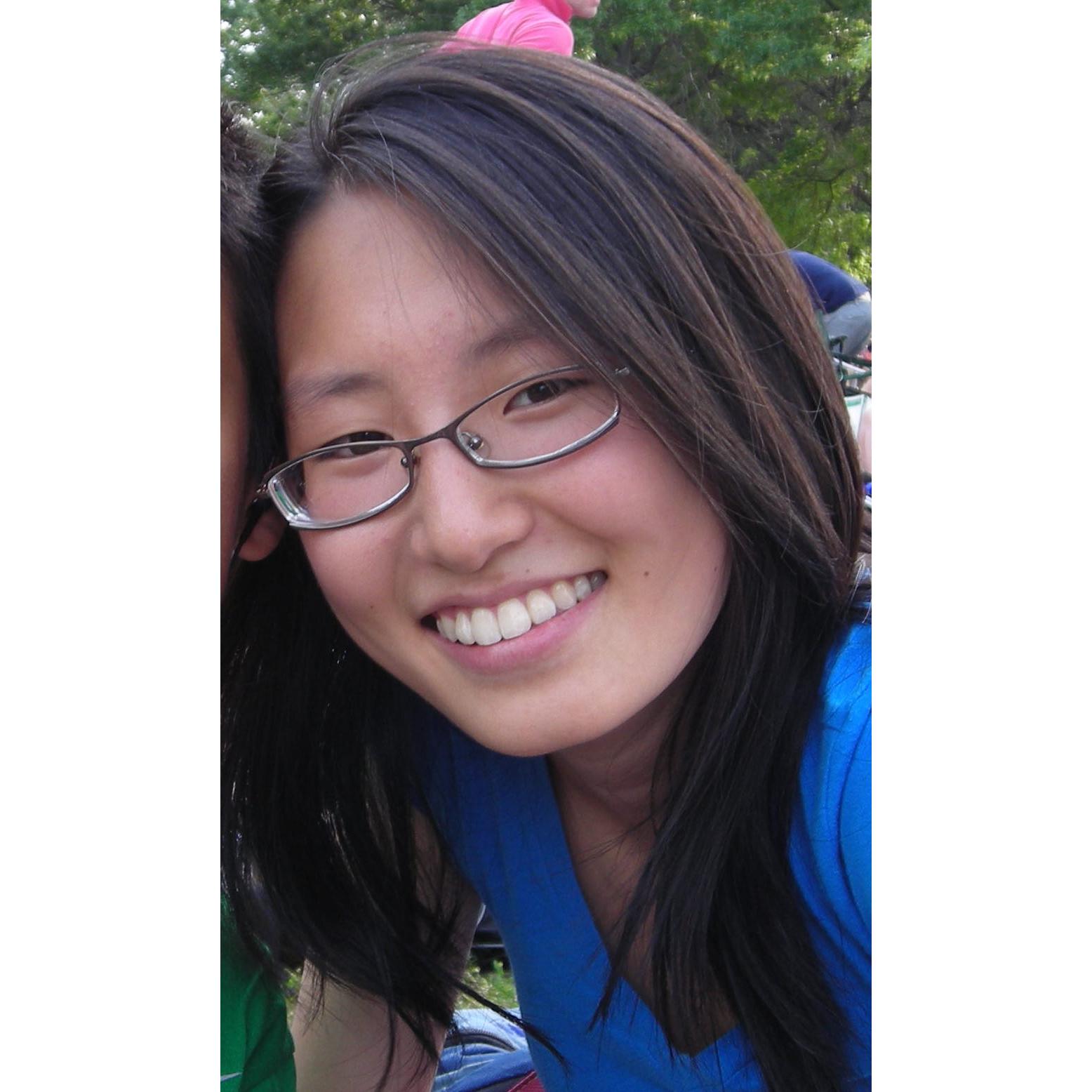 Silent strokes are small-scale strokes with minimal immediate physical symptoms, and recovery from stroke damage is believed to be mediated usually through the restructuring of surviving neuronal circuits. Much of this restructuring takes place in dendritic spines, which are small membranous protrusions from neuronal dendrites where the majority of excitatory synapses are formed for each neuron in the brain. In order to explore the impact of microvascular hemorrhages on spine plasticity, I am working with Nate to chronically image dendritic spines in mice after laser-induced microhemorrhages. We prepare chronic craniotomies in anesthetized mice that express green fluorescent protein in a subset of the cortical excitatory neurons. The walls of specifically-targeted vessels in the brain are ruptured through femtosecond laser ablation, creating non-ischemic microhemorrhages. Two-photon excitation microscopy is then used to track the resulting changes in microvasculature and dendritic spine morphology. I am an undergrad majoring in biological engineering with a minor in biomedical engineering. I joined the Schaffer lab in the fall of 2010 and plan to graduate in May 2012.