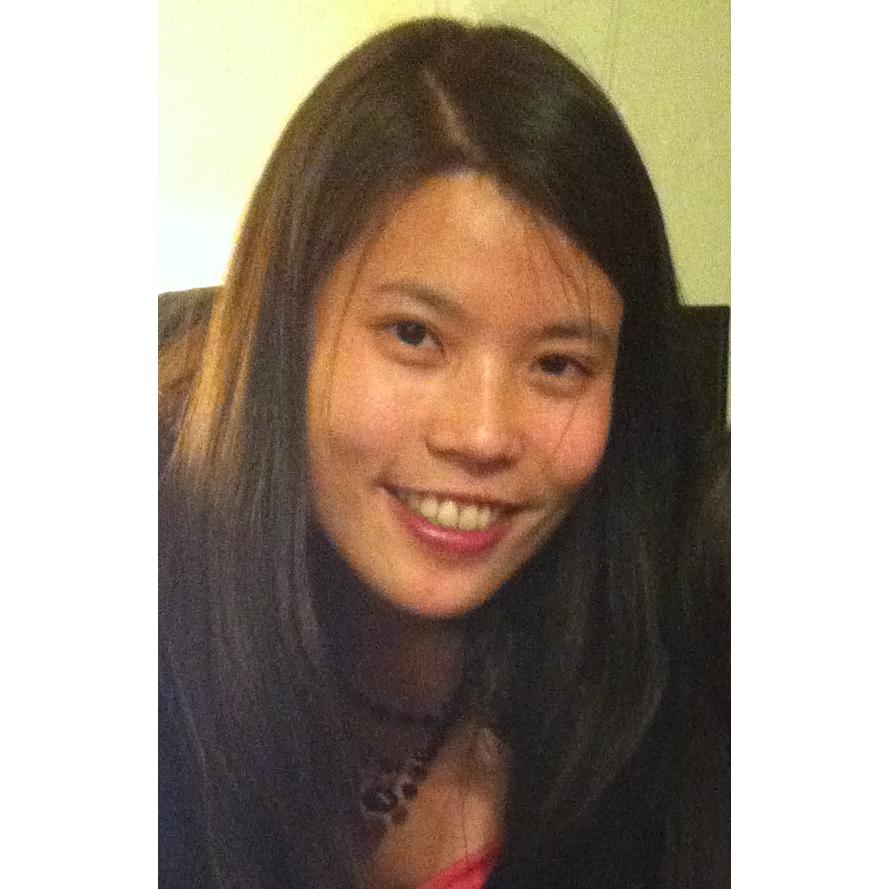 My research focuses on 1.) Developing a high-sensitivity method to detect subtle alterations in brain blood flow Subtle alterations in cerebral blood flow can impact the health and function of brain cells and are linked to cognitive decline and dementia. To understand hemodynamics in the three-dimensional vascular network of the cerebral cortex, we applied two-photon excited fluorescence microscopy to measure the motion of red blood cells (RBCs) in individual microvessels throughout the vascular hierarchy in anesthetized mice. To resolve heartbeat- and respiration-dependent flow dynamics we simultaneously recorded the electrocardiogram and respiratory waveform. We have developed an approach to study detailed characteristics of RBC flow in the three-dimensional cortical vasculature, including quantification of fluctuations in centerline RBC speed due to cardiac and respiratory rhythms and flow profile measurements. These methods and the quantitative data on basal cerebral hemodynamics open the door to studies of normal and disease state cerebral microcirculation 2.) Determining the impacts of blood disorders to the brain circulation Conditions being investigated include myeloproliferative neoplasms, namely polycythemia vera and essential thrombocythemia. Myeloproliferative neoplasms are characterized by the hyperactive bone marrow, leading to an overproduction of elements in the bloodÃ¢â‚¬â€red blood cells in polycythemia vera, and platelets in essential thrombocythemia. Coagulation and other complications due to the resulting high blood viscosity and numerous factors lead to abnormal flow, contributing to stroke and cognitive decline. We have indicated plugged brain capillaries to be the prominent impact of these rheological diseases in the brain. Leukocytes and microthombi contributions to this phenomena are the in the spotlight in our study. In addition, we are looking into sickle cell anemia as a comparative model where blood viscosity is raised while red blood cell count remains low. My research objective is to quantify the effects of the rheological diseases on cerebral microcirculation, using in vivo two-photon excited fluorescence microscopy to map the vascular topology and measure RBC velocity in individual cortical blood vessels. I graduated with a B.S. in Biomedical Engineering at the Illinois Institute of Technology. I am currently a Ph.D. student in Biomedical Engineering.