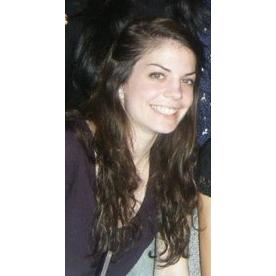 I am currently using histological techniques to study the relationship between amyloid beta plaques and cerebrovascular occlusions. Animal models of small-scale ischemic stroke are generated with carotid artery injections of fluorescent microbeads that concentrate in only one hemisphere of the brain. The number, density, and intensity of plaques appears to change with the introduction of occlusions, suggesting that they are not static deposits and they are in some way influenced by local vasculature. I am also interested in the degeneration of neurons in the brain following these small-scale strokes. I am working on protocols that distinguish between apoptotic and necrotic degeneration in order to better understand the pattern of neurological damage following a small-scale stroke. The goal is to also study the relationship between neuronal degeneration and amyloid beta plaques. Hopefully this research can be used to better understand the impact of cerebrovascular blockage in Alzheimerâ€™s Disease and to develop in vivo stains for stroke models. Iâ€™m an Arts and Sciences undergraduate majoring in Biology and Society. I started working for the Schaffer Lab in the fall of 2010 and expect to graduate in May 2013.